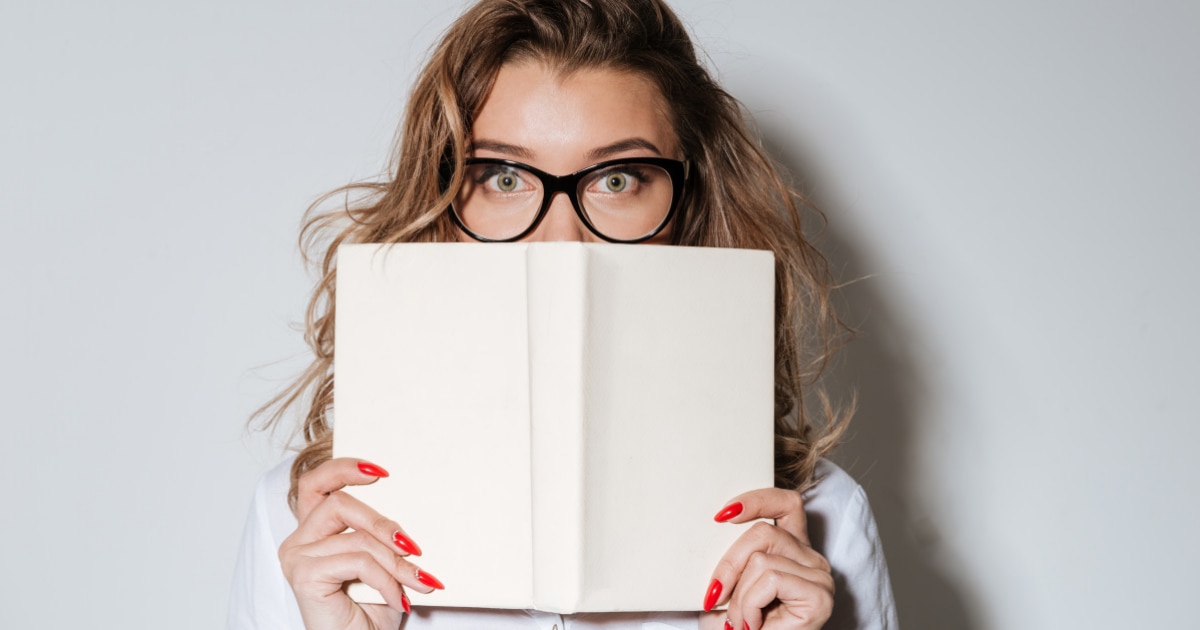 Python is one of the easiest programming languages and most essential language for developers from all over the world. This language is used to help with a better understanding of system and coding. Python can be used for data extraction, web testing, cybersecurity, and also for some other multiple programming paradigms. It is one of the most versatile and powerful languages to create apps, games, designing algorithms as well as programming a robot. Python language is also an open-source platform for software engineers, web and mobile developers. It is a high-level script oriented language that can be compiled to byte-code for building large applications. Python is a strongly-typed procedural language along with a broad standard library. It is simple and easy to learn because it is a portable language.

Why is python more useful?

Python developers will get the opportunity to work in different jobs. It is one of the most trained languages for developers to have more demand in the market. Syntax, punctuation, and ending braces are used in English keywords so it makes students learn easily. It is used for creating GUI applications. Starting with simple projects is the best way to learn python and it used to develop your programming language skills.

Before starting to learn about python, it is important to understand the area of interest. So python is based on artificial intelligence, and it is used for web development, and it is script oriented language as well it is able to programming robots. It is one of the most advanced languages that give many opportunities for a future career with strong advancement and self-growth also. Python developers have vital job role platforms with the highest salary packages. Becoming very popular in python you can apply to the various jobs like software engineer, senior software engineer, data scientists, and a lot.

A Python project gives you a major understanding program about this language.

Practising with many project developers will give a great way to create valuable learning experiences.

It is necessary to the basic syntax before starting to learn python programs.

It is very important to structure every day to learn python to solve programming problems.

Interacting and working is an excellent way to teach new things to the programmer community.

Python is a flexible programming language that is easy to learn anywhere. Plenty of online tutorials and resources are the biggest challenge for beginners. So you can learn this language through much online software. Some of the best sites are available to get started for your learning style. Many universities are compiling their python courses online so it is more effective for those who are interested in learning python programs. Beginners able to get an idea about how to learn python coding? This platform is useful to get some understanding about python languages before them to start their tasks. How to learn python programming online? Python programming is a flexible language that is easy to learn. Many online sources are most useful to develop our programming ideas with simple data structures and algorithms.

Python is an excellent language to learn to program for beginners. It has a very simple syntax and codes to read easily. It is one of the most popular programs and growing rapidly to the environment. Python projects are more suited for beginners and those who are starting out with python or data science. Before starting to learn about this language you must have some deep understanding of this role. You could focus on strings, variables, and concatenation. These types of projects will enhance your software developing skills and help to make use of it. Some projects are teaching you to manipulate user-inputted data modules. Many simple projects are helping to get more knowledge about python coding and programming.

A contact book is one of the excellent python projects for beginners. This is a command-line project which is used to save and find the details of the users.

Beginner search algorithms are designed to search some binary algorithms with creating some list of random numbers between 0 to 100.

Python command-line applications can be used to create your program and help you to send mails to others. It will ask your credentials and contact through email while sending your data using your created command line.

Site connectivity checker will usually connect your live status to URLs. It is one of the interesting python projects for beginners.

Speed typing test is one of the advanced python project ideas for beginners. It used to create a similar program test for your typing speed. It can create your fun typing and display your speed, accuracy and word count at the end.

Python is the multi-purpose language, so the software developers are used to automate their tasks and make their life easier. A python professional can use this language to build web apps, mobile apps and desktop applications as well as software testing and also for the hacking process.